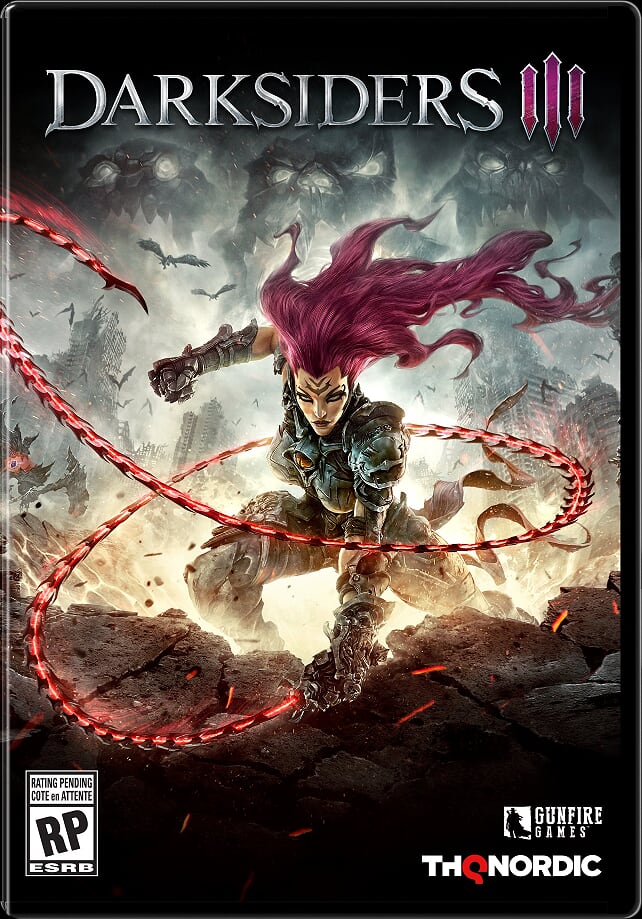 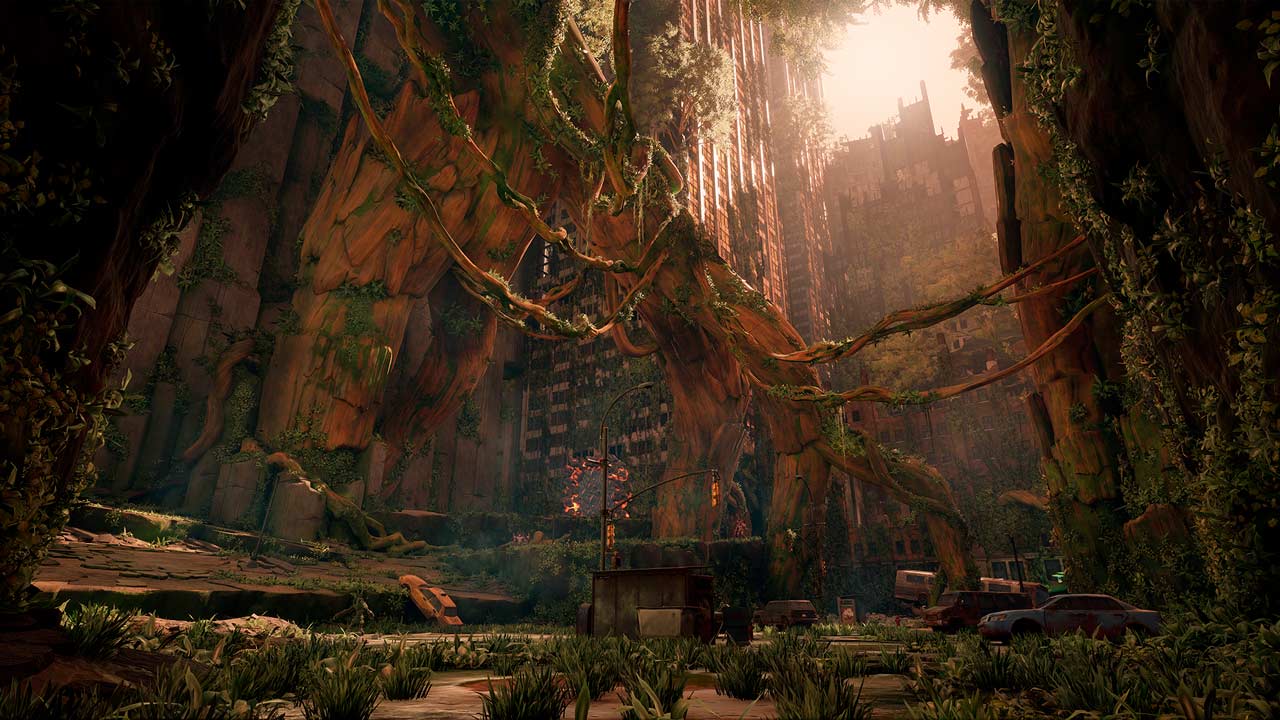 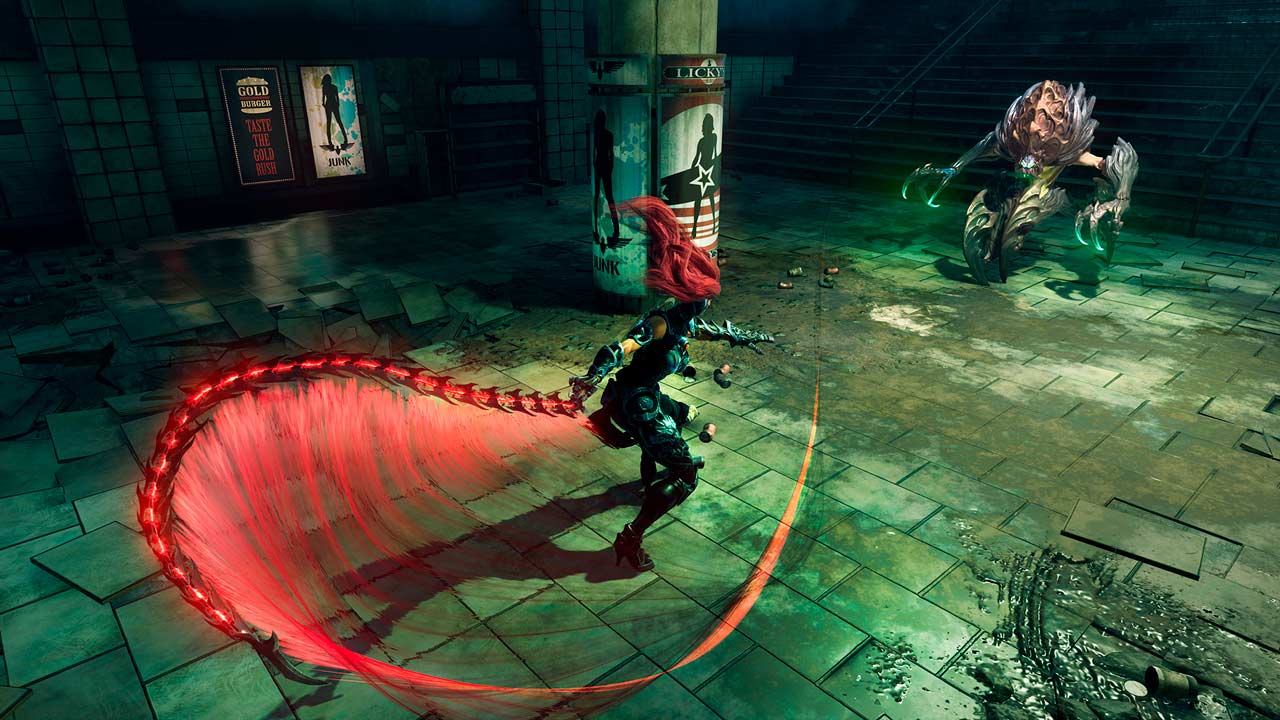 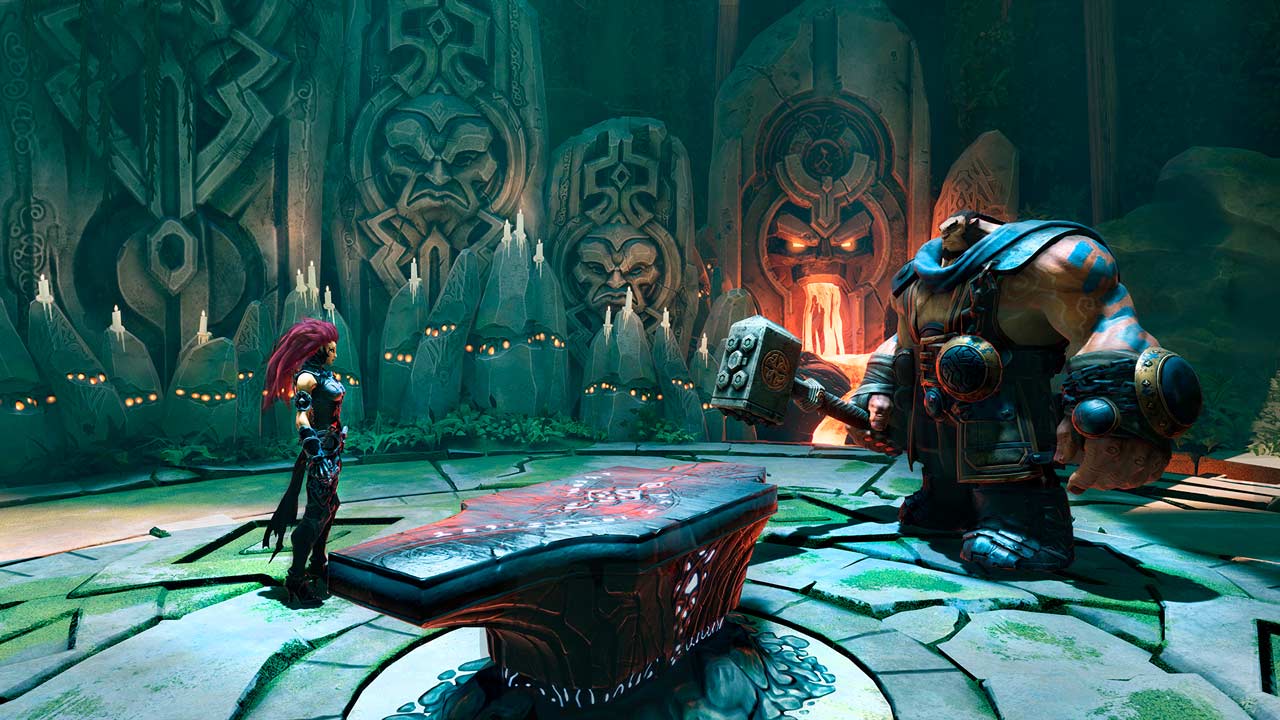 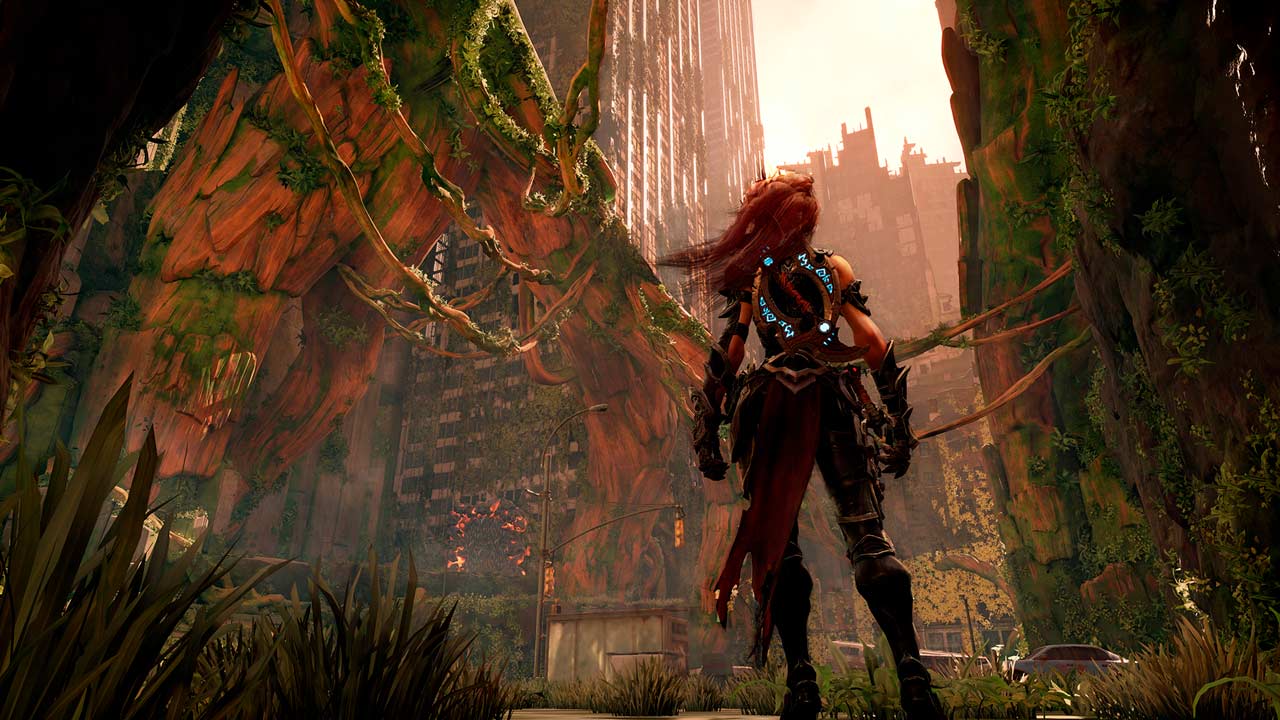 Loyalty discount! If the total amount of your purchases from the seller KrossАдын® more than:
If you want to know your discount rate, please provide your email:

KrossАдын® information about the seller and his items
offlineAsk a question

??By pre-ordering DARKSIDERS III, you receive a license activation key on the day of the official release of the game in your account on http://www.oplata.info. registration automatically to the specified email when buying.

??>Attention< the activation Method, pre-order conditions, release date and package contents are preliminary and can be changed by the time of the official release date of the game.

??>Game description< :
Darksiders III is the long-awaited third Chapter of the action-adventure in the genre of hack-n-slash in the widely recognized series of games Darksiders.

The earth is under the control of the Seven Deadly Sins and the mystical creatures and fallen beings who serve them. You have to play for RAGE-a sorceress who can rely only on his whip and magic in restoring balance between good and evil on Earth!

??>Feature of game< :
• Harness the magical power of RAGE to release it in various forms. Each of these forms will give access to new weapons, techniques and capabilities.

* Explore the living and open world of the game, in which RAGE will travel, revealing the secrets of the passage of the plot.

* Rise above The seven Deadly Sins and their minions, from mystical creatures to fallen beings.

* Experience the excitement of Darksiders ´ signature style and vast post-apocalyptic landscapes that take players from the heights of heaven to the depths of hell and to the war-ravaged Land where wildlife reigns once again.

!!!ATTENTION!!!
Each client has left positive feedback after the purchase of the game, can get an individual activation key gift game on Steam. As a gift you get one of more than 30 different games for Steam.
To obtain the key you want to write to the seller after leaving a review in your account http://www.oplata.info in the section " correspondence with the seller." Key distribution is made within 48 hours, excluding weekends from the date of writing a review.

ATTENTION: the Given key to activate on Steam.??

??How to start playing DARKSIDERS III :
•If the Steam client is not installed, download and install it .
* Log in to your Steam account or register a new one if you don´t already have one.
* Go to " Games "and select"Activate via Steam".
* Enter the activation key received after payment.??
•After that, the game will appear in the list, and you can download DARKSIDERS III .